There are numerous reasons to choose Malta for your pilgrimage within the Mediterranean:

Malta’s centrality in the the Mediterranean allows it to be the ideal springboard for trips to both Eastern and Western Europe as well as the Middle East and Turkey.  It has become a hub for low cost air travel, permitting inexpenisive and convenient travel to a host of destinations within a couple of hours flight time.

The Maltese are proud to boast that they were one of the first countries in the world to adopt the Christian faith.  It has not always been easy.  The little island nation’s strategic geographical position has seen it at the centre of the clash of many empires and faiths throughout its long and eventful history.  It is a true testimony to the power of their faith and conversion that the Maltese have endured all this and yet remained true to their first calling.  The Islander’s religious devotion is evidenced by the momentous churches that dominate many a skyline.  With an estimated 365 churches and more than twice that number of chapels, spread around the Islands, you will be in sight of one virtually everywhere you go.

Of course, we cannot speak about Malta’s spiritual history without pondering the miraculous event that saw St. Paul, the apostle to the gentiles, fortuitously shipwrecked on our beloved islands and bringing the first faith to a welcoming people.

The Lord has been our shield. History itself provides the proof time and again, most notably in the Sieges of Malta of 1565 and World War II.

Ultimately, the best reason to embark on a spiritual pilgrimage to Malta is to experience the warmth of its Christian faith amongst a warm and hospitable people.  St. Luke describes this clearly in the Acts of the Apostles

In the footsteps of St Paul 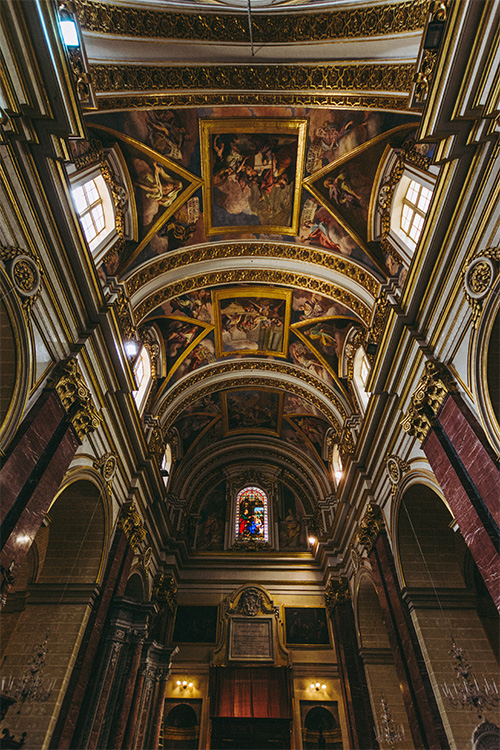 “After we had escaped, we then learned that the island was called Malta and the natives showed us unusual kindness, for they kindled a fire and welcomed us all, because it had begun to rain and was cold” (Acts 28,1-2).

Malta’s long and turbulent history and geographically strategic position has exposed its people to varied belief systems over the millennia from prehistoric fertility cults (boasting the oldest known places of worship and the oldest free-standing human constructions, predating the pyramids of Egypt by more than 1000 years), to the monotheistic faiths of Judaism, Christianity and Islam.

A colony of the ancient powers

The Phoenicians brought Malta’s pre-history to a close around 750BC, bringing with them their death-based faith, borrowed in part from the Egyptians took possession of the Islands. Later the Romans brought their myriad of gods to Malta and occupied the Islands for several centuries.

St. Paul and the First Christians in Malta

The single most telling event in Malta’s long history, is without doubt the shipwreck of St Paul on the Islands in AD 60.  The apostle to the gentiles was being escorted to Rome to be tried as a political agitator, when the ship carrying Paul and 274 passengers was caught in a tempest.  The then Roman Governor, Publius, converted to Christianity and became Malta’s first Bishop.

Christianity flourished in Malta, despite the persecutions under Nero and his successors until 313 AD when emperor Constantine I decriminalized Christian worship. 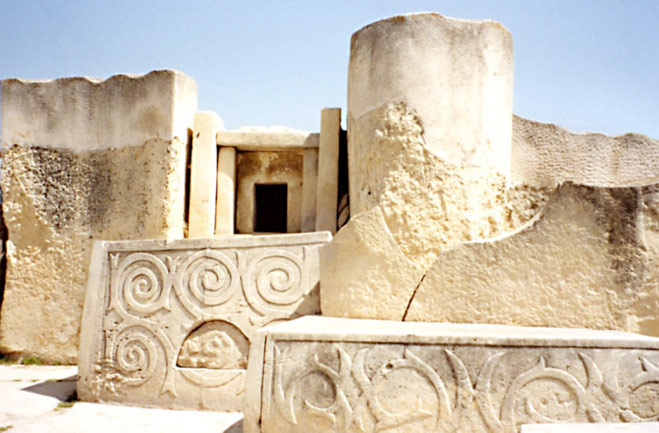 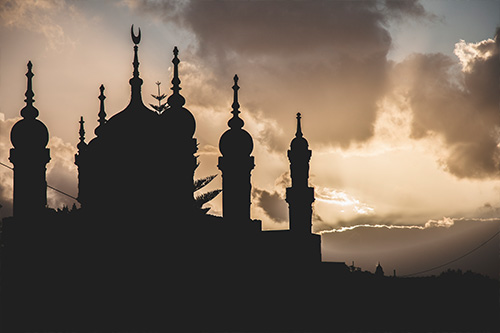 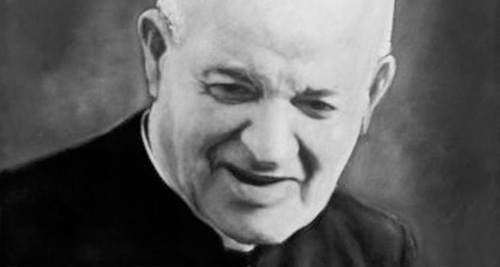 The ensuing centuries saw the faith grow in Malta, until the Islands were taken-over by an Arab force in 869 AD.  It is believed, however, that pockets of isolated Christian communities endured until Count Roger I, the Norman king, ousted the Arabs in 1091.

The Knights of St. John

Not since the 3rd century persecution of Christians at the hands of the Roman empire did the Faithful of Europe face such a threat to its survival as with the rise of the mighty Islamic Ottoman. God had an altogether different design for Europe and the Ottomans and Malta would be His chosen Instrument.  After their ejection from Rhodes in 1522, Charles V of Spain gifted Malta to the Knights of St John.  Over the ensuing century Malta, under the military and spiritual zeal of the Knights, became Europe’s bulwark against an Ottoman invasion of Europe.

In May 1565, the Christian forces held on to win what is considered one of the greatest victories in siege history and which effectively rang the death knell to the Ottoman Empire’s aspirations for Europe.

The British drive out the French

As the Knights power in the Mediterranean waned, Napoleon took control of Malta in 1798. The Maltese rose against the French and took back most of the island.  In 1800, Lord Nelson liberated Malta from Napoleon’s control.  Despite their new protestant rulers, the Maltese maintained an intense fervour towards their Catholic faith.

In 1880 Malta’s first saint, San Dun Gorg Preca was born. He was canonized on 3 June 2007 by Pope Benedict VXI and his feast is celebrate on the 9 of May. San Dun Gorg Preca began his mission with a small group of young men in their twenties, instilling in them moral principles, the fear of God and an awareness of the infinite love that God bears humanity. These young men were the first seeds of the Society of Christian Doctrine, popularly known as MUSEUM, a latin acronym meaning (“Lord, would that the whole world follow the Gospel”) which today is spread across Europe, Oceania, Africa and Latin America.

Today, Malta’s battle is to maintain a spiritual zeal against increasing relativism and foreign political pressure.  Malta faces challenges to its spiritual future, but a strong desire to discover God remains.

The faith is still alive and important for the Maltese, evidenced by the mushrooming of many lay prayer groups which have brought a new spiritual life to our islands. Christianity is no longer the faith that you inherit from your parents but the faith you choose to live and grow in.

Faith In Malta Through The Ages