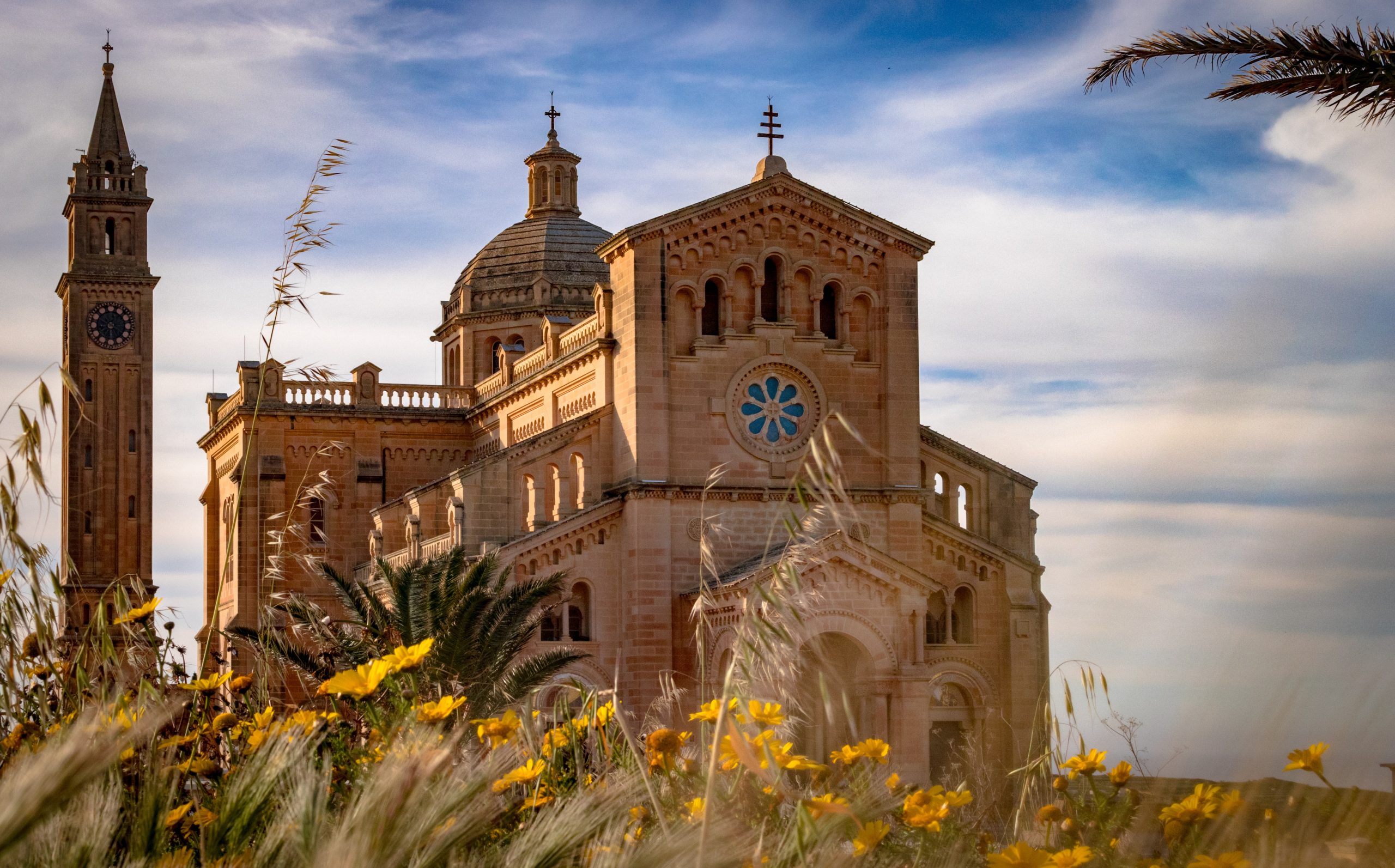 Under the gaze of Mary

Home  /  Under the gaze of Mary

Under the gaze of Mary

The Maltese have a great devotion to the Virgin Mary. This is because the faithful believe that Mary came to the rescue of our islands during important events in Malta’s history.

In Malta the 8th September is a public holiday, Victory Day, commemorating the end of three sieges made on Malta, the most famous being the Great Siege of Malta, which came to an end on the 8th September 1565. The Ottoman empire which invaded Malta with nearly 50,000 soldiers, retreated after losing more than half their army and the Maltese attribute this victory to Mary’s intervention and believe it is not a coincidence that the greatest siege in the history of Malta, came to an end on the same day we celebrate Mary’s Nativity.

The devotion and love the Maltese have towards Mary is visible till today all over Malta and it can be seen in the many churches dedicated to Mary, the shrines, the niches, the recital of the rosary before mass and even on private homes which are named after Mary, the mother of God.

The Basilica of the National Shrine of the Blessed Virgin of Ta’ Pinu commands great devotion in Gozo, Malta’s sister island, where a number of ex voto are displayed remembering various miracles attributed to the grace of our Lady of the Assumption.

The devotion to our Lady of the Grotto in Rabat, dates back many centuries. The Sanctuary of our Lady of the Grotto, was purposely built by the Dominican friars on the site of a grotto in the late 1400s where there was an apparition by the Virgin Mary to a local hunter, which is accessible still today.

‘’And a great sign appeared in heaven: a woman clothed with the sun, with the moon under her feet, and on her head a crown of twelve stars.’’ REVELATIONS 12:1

Arrival at Malta International Airport and transfer by private coach to Hotels and Meet & Greet.
2

MARY’S CONNECTION WITH ISLAND OF GOZO

THE CHURCHES BUILT TO OFFER A HOME TO MARY

IN THE FOOTSTEPS OF ST.PAUL

THE CHRISTIAN DEVOTION IN MALTA

Faith In Malta Through the Ages

Faith In Malta Through The Ages

As Christians, few things can anchor us in our spiritual walk as much as learning and experiencing the depth of faith of those who have journeyed the road before us.  It can be a life changing experience which will leave […]
8 Days

In the footsteps of St.Paul: 1 Week Pilgrimage

In the footsteps of St.Paul

St.Paul was the first Christian to set foot on Malta and it changed the course of nation’s history. Today Malta has the highest ratio of baptised Roman Catholics to population in the world with over 95% claiming Catholicism as their […]
8 Days
s