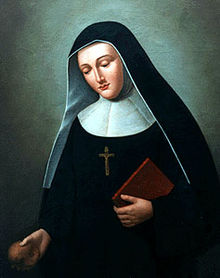 The birth of the child did not change the baron’s life. In fact the parents separated some time after.

For 10 years, the child received a sound upbringing and a good education while with her grandmother in Malta. However, when her grandmother died, Teresa was sent to Istituto di Madama Prota in Naples, until she was 17.

Maria Teresa and her mother were now living in Rabat with a relative. Teresa’s mother longed to see her daughter happily married. But Teresa’s vocation was to become a nun. Her prayers were answered while praying in front of the effigy of Our Lady of Good Counsel venerated at the Augustinian Church of St Mark in Rabat. There she was inspired to join the cloistered Benedictine monastery of St Peter in Mdina. She was 21 and was to be known as Sr Maria Adeodata.

She renounced her personal wealth, was generous with her mother and close relatives, helped those who wanted to become priests or nuns but lacked the necessary financial means, settled her father’s debts, made provisions for Masses to be said for the repose of her soul after her death, and set aside a substantial sum to be distributed among the poor. She left what remained of her fortune to the monastery which was to be her home for 25 years and kept the barest minimum for herself.

Sr Maria Adeodata loved God and helped others by prayer and through acts of love and charity. Part of her daily food was given to the poor. Although she inherited wealth and nobility, she refused any preferential treatment. She carried out the work assigned to her in an exemplary way.

She soon began showing symptoms of cardiac problems. Heart attacks were frequent. But, in spite of her weak health, she fulfilled all her duties with love. 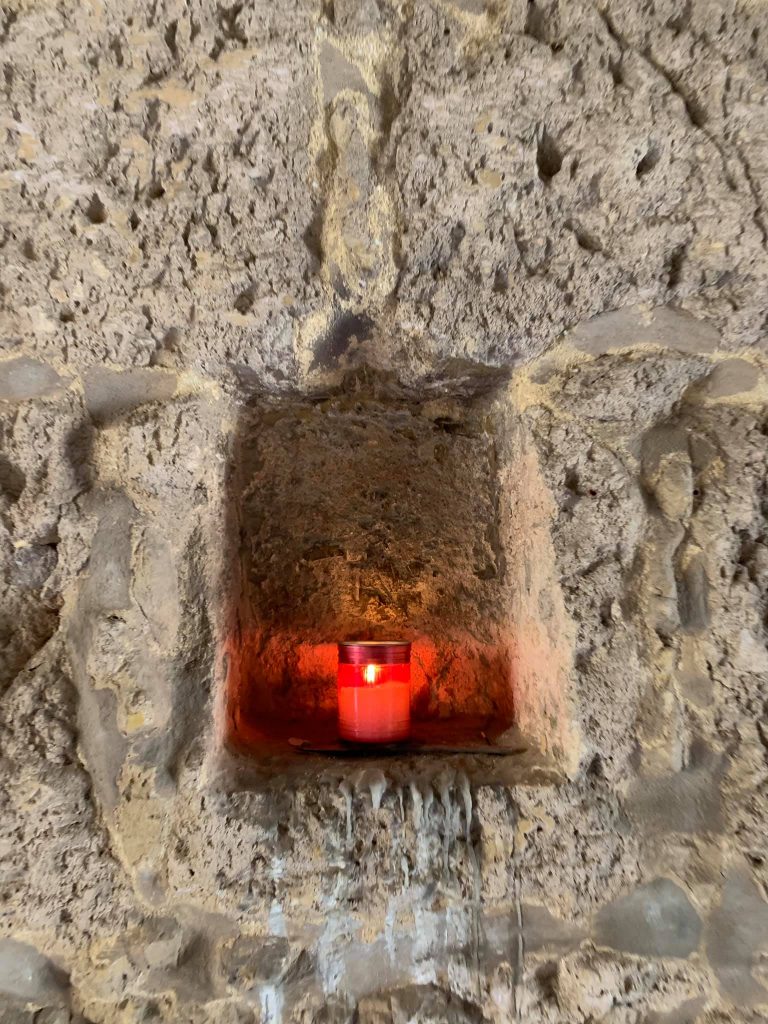 On February 25, 1855, while sick in bed, Sr Adeodata went to the chapel to receive Holy Communion for the last time. She collapsed, was carried to her room where the last rites were administered. She died kissing the cross.

Those who knew Sr Adeodata regarded her as a saint. A strong devotion towards her soon developed and people were healed through her intercession.

The Maltese ecclesiastial authorities brought her case to the attention of Pope Leo XIII who declared her Venerable on April 29, 1898. Unfortunately, the process for her beatification was interrupted due to the fact that the nuns at St Peter’s Monastery could not send more money to the Postulator in Rome. Various other attempts were made to resume her cause for beatification, but they always failed.

In June 1988, the then Abbess of St Peter’s Monastery authorised Arthur Barbaro-Sant to be coordinator and promote the cause again. He worked very hard to re-enkindle devotion towards Sr Adeodata. With his great determination, help from a few others, and from God, devotion towards her spread again.

Meanwhile work was being done in Rome. There are hundreds of causes of saints pending at the Congregation and much depends on the work of the postulator, the interest shown by the actors of the cause (in this case the Benedictine nuns of St Peter’s monastery in Mdina) and also the bishop of the diocese.

On January 17, 1995, the positio supervirtutibus, was presented at the Congregation for the Causes of Saints in Rome and later, the positio of the miracle attributed to Sr Adeodata’s intercession. Finally, everything was ready and the cause was in the queue for eventual beatification.

On May 9, 2001 Pope John Paul II beatified Sr Adeodata Pisani, Dun Ġorġ Preca and Nazju Falzon on the Floriana Granaries and established that her feast be celebrated on February 25.

Finally, the wish of all Maltese was granted. But prayers have to continue through her intercession so that Our Lord in His great mercy hears the prayers she implores on our behalf and grants the miracle required for her canonisation.

It is very important that graces are reported to St Peter’s monastery from where one can get holy pictures of Blessed Adeodata for distribution.

This is a timesofmalta.com article