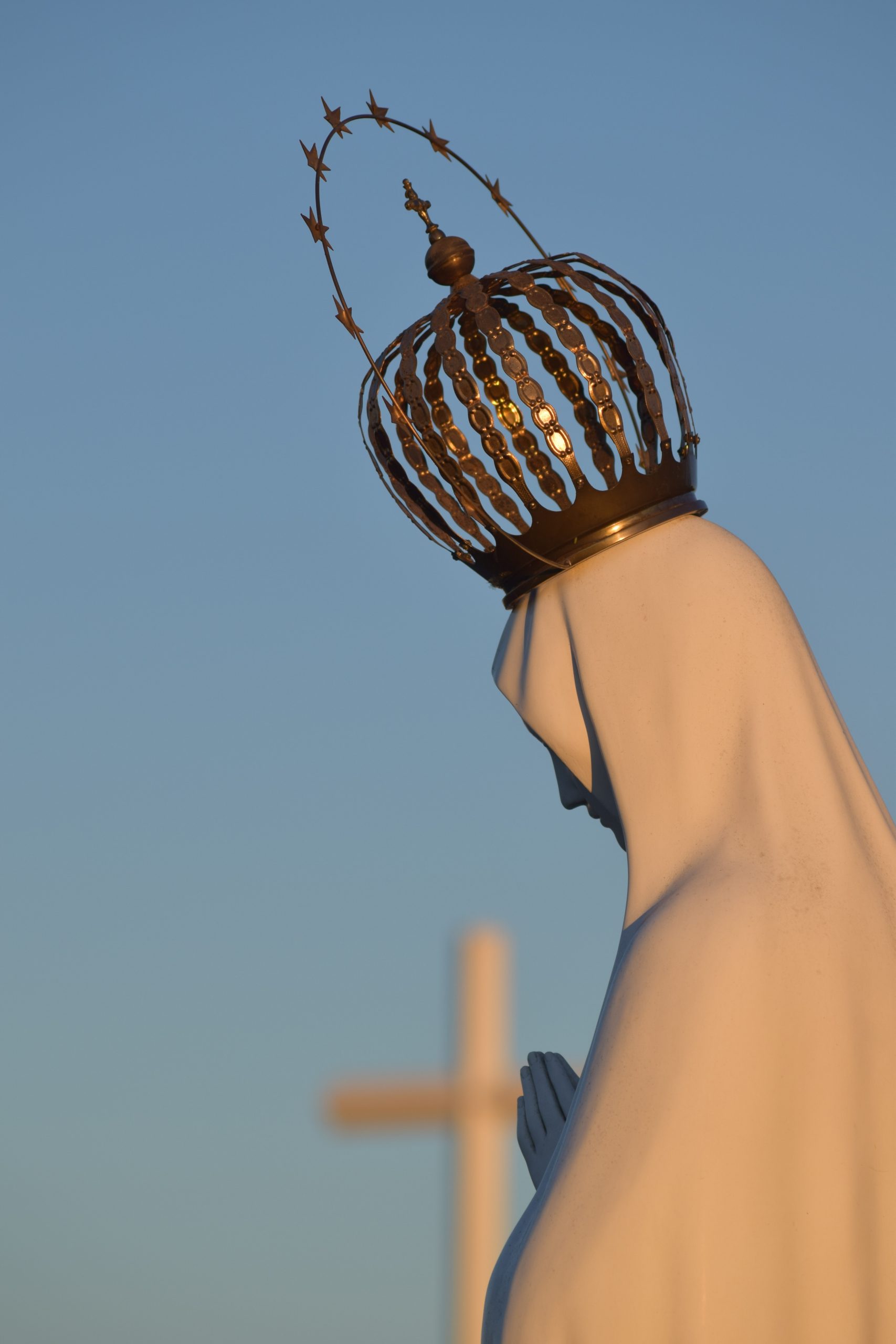 Our Lady of Fatima: The Virgin Mary promised three kids a miracle that 70,000 gathered to see

The children were tending a flock of sheep outside the tiny village of Fatima, Portugal, when they first saw the angel. He was transparent, they said, and shining like a crystal.

Lucia Abobora, 9, and her cousins, Jacinta and Francisco Marto, 6 and 7, were stunned.

“He said, “Do not be afraid. I am the angel of peace. Pray with me,’” Abobora — later renamed Lucia de Jesus de dos Santos — recounted in her memoir, “Fatima in Lucia’s Own Words,” published in 1976.

During the rest of 1916, as World War I raged in Europe, the angel showed himself two more times to the children. But they told no one what they’d seen.

In the spring of 1917, something more extraordinary began unfolding — visions that would put three children on the path to sainthood and transform Fatima from an ordinary village to the site of a Catholic shrine venerated and visited by millions.

The Virgin Mary appeared to the children on May 13, 1917 as “a lady dressed in white, shining brighter than the sun, giving out rays of clear and intense light,” dos Santos wrote. She promised to come to the children on the 13th of each month. 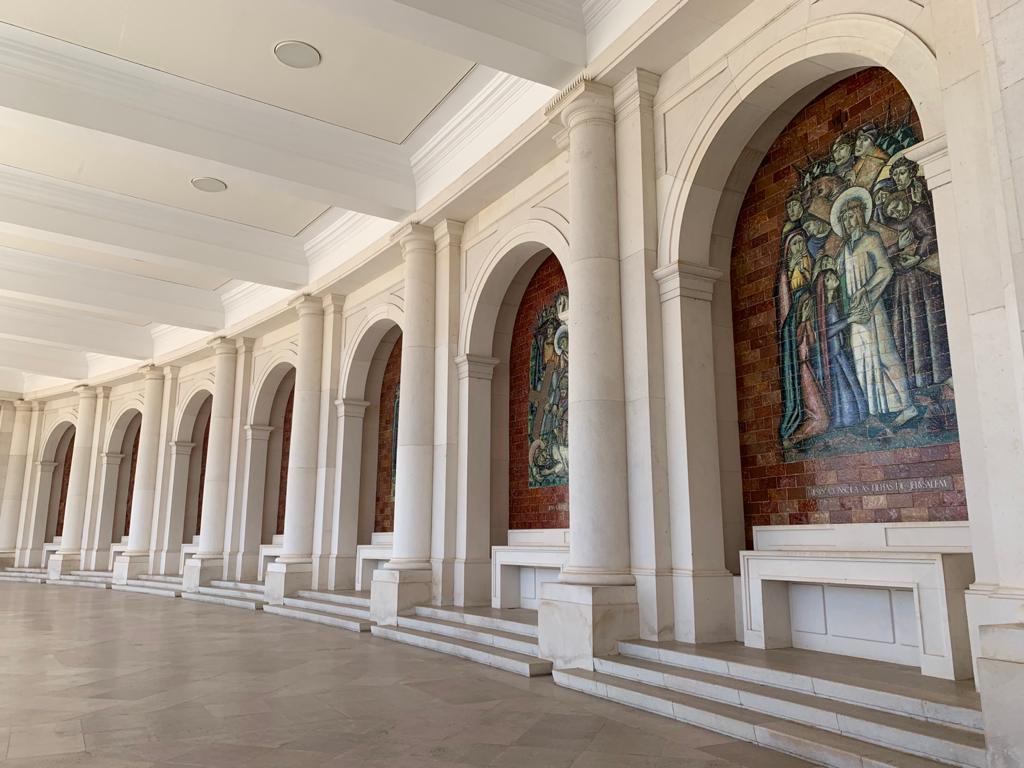 Jacinta told her mother about it. While her siblings joked about the apparition, her alarmed mother hauled her in front of their parish priest to recant. She would not.

News of the visions spread by word of mouth, and the following month a small crowd waited with the children to witness the second apparition June 13. At the third sighting, on July 13, the children said the Virgin Mary revealed three secrets to them about the future.

Interest in what was happening in Fatima grew more intense.

On Aug. 13, the children were taken into custody by a state bureaucrat, who took them by car to Vila Nova de Ourem in hopes of getting them to recant their testimonies. Again, they would not.

Thousands of people began streaming to Cova da Iria, the site of the Virgin Mary apparitions. On Sept. 13, 30,000 people were present when dos Santos said the Virgin Mary told her, “In October I will perform a miracle so that all may believe.”

About 2 p.m., some began to see what later became known in the Catholic Church as “the Miracle of the Sun.” The rains that had plagued the day ceased, and the sun emerged from behind clouds to spin and tremble for 10 minutes. 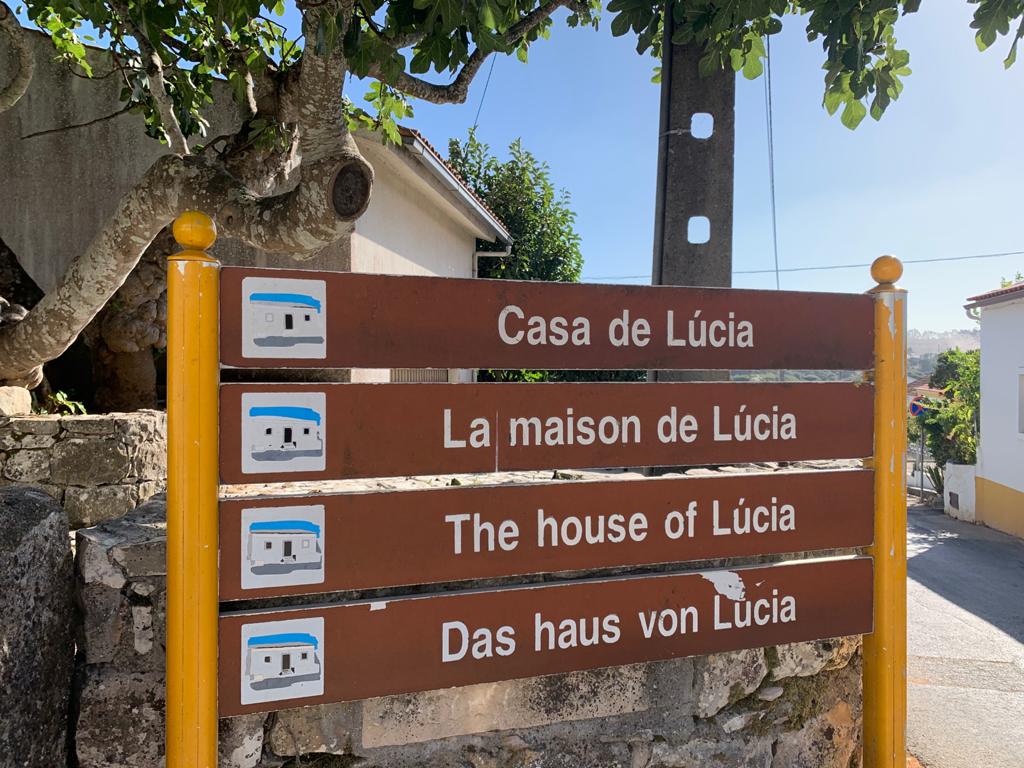 “Before the astonished eyes of the crowd, whose aspect was biblical as they stood bareheaded, eagerly searching the sky, the sun trembled, made sudden incredible movements outside all cosmic laws — the sun ‘danced’ according to the typical expression of the people,” reported O Seculo, a Lisbon newspaper.

“Looking at the sun, I noticed that everything was becoming darkened. I looked first at the nearest objects and then extended my glance further afield as far as the horizon. I saw everything had assumed an amethyst color. Objects around me, the sky and the atmosphere, were of the same color. Everything both near and far had changed, taking on the color of old yellow damask,” said José Maria de Almeida Garrett, a science professor from Coimbra, Portugal, who was at the scene.

Onlookers from as far as 25 miles away noted the strange phenomena in the sky.

There were scientific reasons put forth for what had happened: Perhaps the witnesses had stared at the sun too long. Perhaps it was a combination of optical effects and a real meteorological shift caused by the weather and the cloud cover.

But the miracle was acknowledged as “worthy of belief” by the Catholic Church in 1930.

By then Jacinta and Francisco Marto had both died of the flu, which had hit Fatima shortly after the visions.

Dos Santos, who told of seeing one more vision of the Virgin Mary in 1920, dedicated her life to God and became a Carmelite nun.

On May 14, 2000, Cardinal Angelo Sodano disclosed the third of the three secrets — the only one that still remained a mystery. The first was a vision of World War I ending and World War II beginning, and the second was the rise and fall of Soviet Communism. But the third, the cardinal said, was a vision of a bishop in white falling to the ground under a hail of gunfire.

This was interpreted by the church as a foretelling of the assassination attempt on Pope John Paul II’s life in 1981. The pope credited the Virgin Mary of Fatima with saving his life.

Sister Lucia de Jesus dos Santos died in 2005, at the age of 97. The process of beatification has begun for her.

And Friday, people will gather in Fatima and around the world to mark the 100th anniversary of the Miracle of the Sun.

This is a washingtonpost.com opinion piece