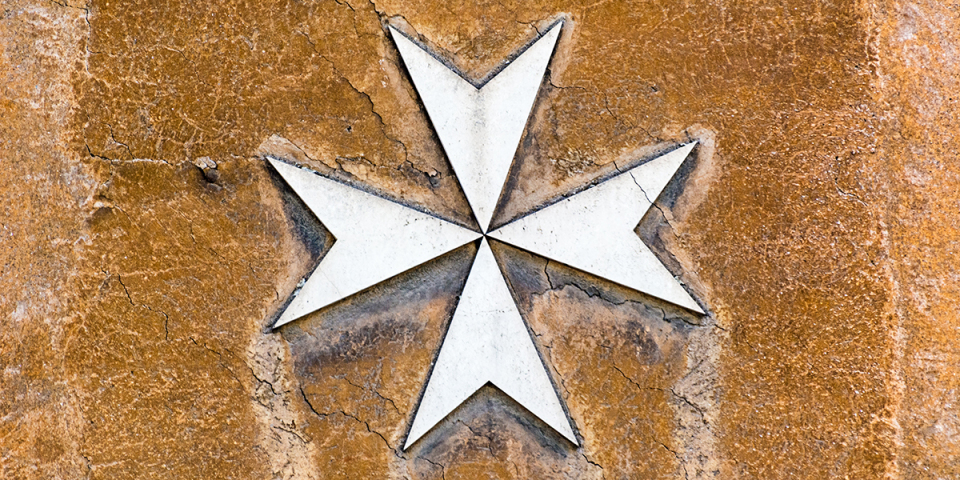 How the Maltese Cross helped refugees in WWII

Citizens of Malta painted the crosses on the front of their homes as a show of support and a pledge of service to refugees.

There are many World War II era photos in circulation that show Crosses of Malta emblazoned on the front of houses on the island of Malta. The Maltese Cross has long been associated with the Knights of Malta, as it was used as far back as the 16th century by the Knights Hospitallers during the Crusades, and the symbol held strong when they became known as the Sovereign Military Order of Malta. But what led people to inscribe the image on their street-facing facades?

The Maltese Cross is as steeped in symbolism as it is in history. The figure is recognizable by the way each point of the cross is angled outward, to make eight points. Malta Uncovered points out that these eight points are symbolic of three things: Firstly, as part of a symbol of a “Christian Warrior,” they represent the eight obligations or aspirations of the knights, which are:

“To live in truth, have faith, repent one’s sins, give proof of humility, love justice, be merciful, be sincere and whole­hearted, and to endure persecution.”

The eight points are also representative of the eight nations whose countrymen were admitted into the order. Malta Uncovered explains that these include “Auvergne, Provence, France, Aragon, Castile and Portugal, Italy, Baviere (Germany), and England (with Scotland and Ireland).” The site notes that modern teaching holds that the points are also symbolic of the eight “beatitudes” or “blessings” of the order. According to the site:

“A good first aider in service of the Order of St. John [aka. Knights of Malta] is Observant, Tactful, Resourceful, Dexterous, Explicit, Discriminating, Persevering and Sympathetic.”

Now that we know the symbolism behind the Maltese Cross, it seems safe to assume that Maltese citizens were painting crosses on their houses as a sign of solidarity with their protectors. After all, the Maltese Cross is the guiding symbol of their warriors, entrenched in their culture for hundreds of years. While this practice was an obvious show of support, however, it was also a bit of a code. 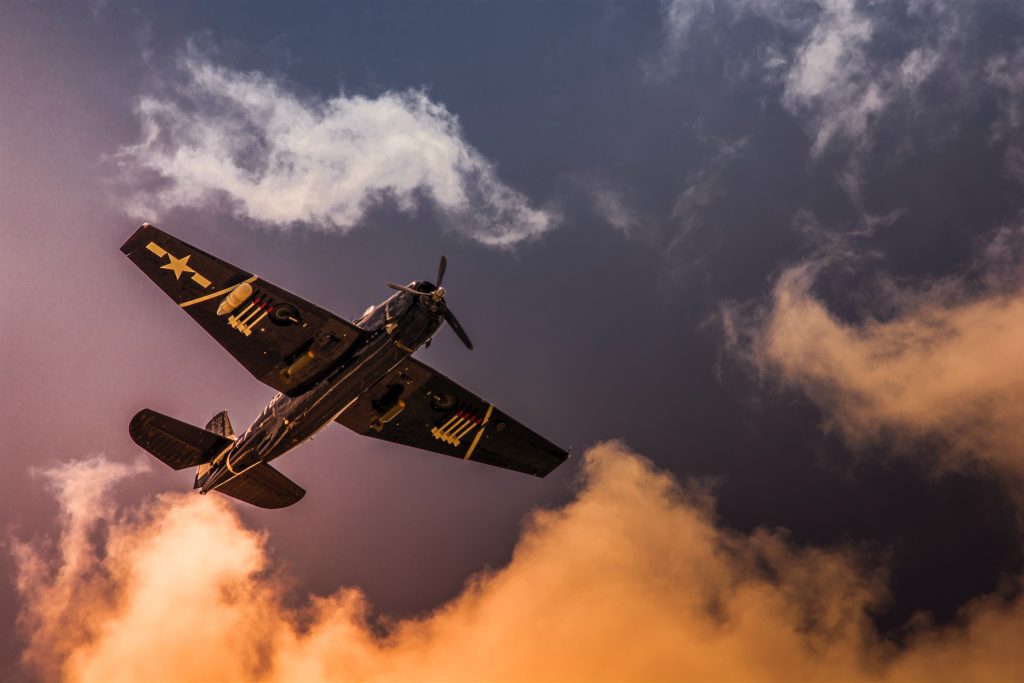 A report from Television Malta (TVM) reveals that painting Maltese Crosses on the front of one’s house was a way to announce to the community that the household had room to accommodate refugees. The practice started in 1940, when bombs began to fall on Malta. As the attacks targeted their three most populated cities, there were estimated to be a third of their 85,000 people displaced.

In order to protect the citizenry — and keep the fleeing refugees out of the way of the military — the displaced were sent to the more rural towns and villages inland, which were safer from attack. With far too few shelters, however, the people of these small towns took in families to stay through the hardest time of the war.

These private homes that welcomed refugees began to paint Maltese Crosses on their houses to show how many people they were sheltering. The crosses also made it easier for government officials to see where there may be enough space for another refugee family. They simultaneously showed off the generosity of each homestead, while showing that they had more to give, if there was anyone else in need.

The story is covered in more depth in the Maltese documentary ‘Malta fil-Gwerra’ by TVM. Click here to watch the short historical film.

This is an aleteia.org opinion piece